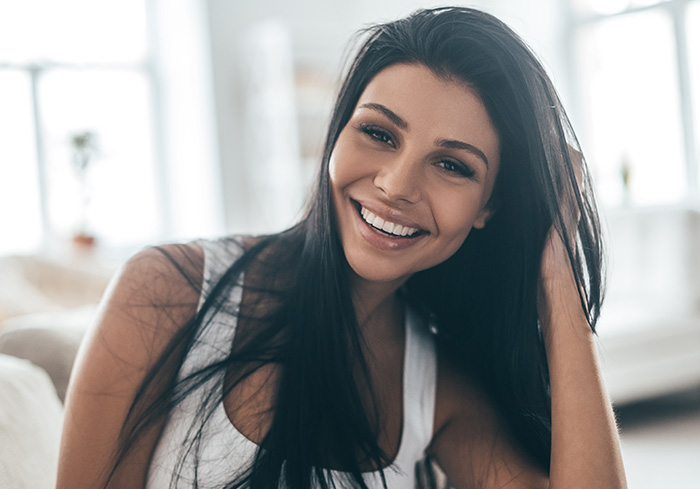 Our bodies begin to show signs of ageing much earlier than previously thought according to a recent study published in Proceedings of the National Academy of Science.

An international team of scientists studied a group of 954 people born in New Zealand until they were 38 years old. Using 18 biological measurements, researchers calculated the biological age for each participant. Some 38-year-olds registered as under 30, while others appeared to be almost 60 years old.

In the group that aged faster, scientists found signs of deterioration at age 26. Further investigations showed that those who aged quicker internally consistently rated as looking older than their true age.

Researchers believe the study could lay the foundation for further work that could help people find out how fast they are ageing in their 20s. It could also help identify the causes of premature ageing and help delay or prevent age-related disease.

Professor of psychology and neuroscience at Duke University and senior author, Terrie Moffitt said previous studies have shown that genetics account for 20% of ageing. The other 80% are attributed to health, environment and behaviours.

“That gives us some hope that medicine might be able to slow ageing and give people more healthy active years,” Professor Moffitt said.

Want to know how old your skin is? The biological age of your skin might not reflect the number of years you have lived.

A consultation at Artisan with our expert doctors, nurses and dermal therapists will help you estimate the actual age of your skin and give you some tips for turning back the clock or preventing premature ageing from occurring.

Book an appointment with our masters today to learn more about how we can help you master the artistry of you®.

Articles about this treatment.

Keep up to date with the latest aesthetic news. Learn about new treatments and technology, gain expert advice from our masters, and achieve glowing skin with our tips and tricks.

What facial’s best for my skin type?
Anti-ageing advice for every age
How to look younger without going under the knife
Is it time for a skin review?

Experience the latest aesthetic technology and techniques - all tailored to your individual goals.

Guided by expert hands in a bespoke and caring environment, be empowered to look and feel your confident best. 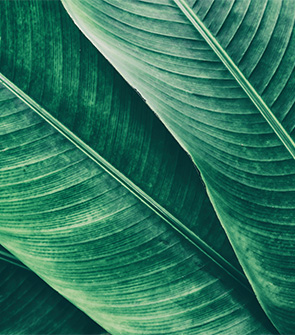 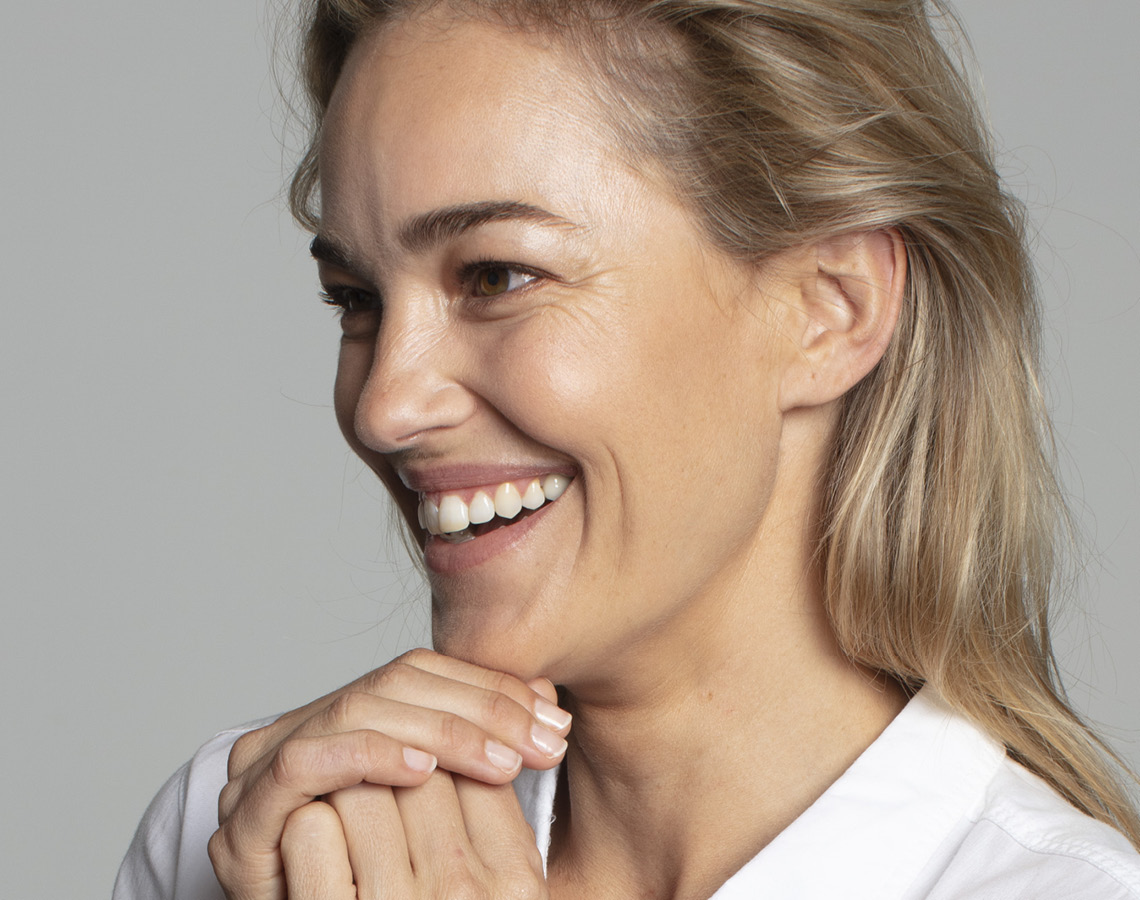 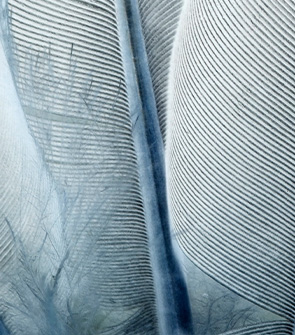 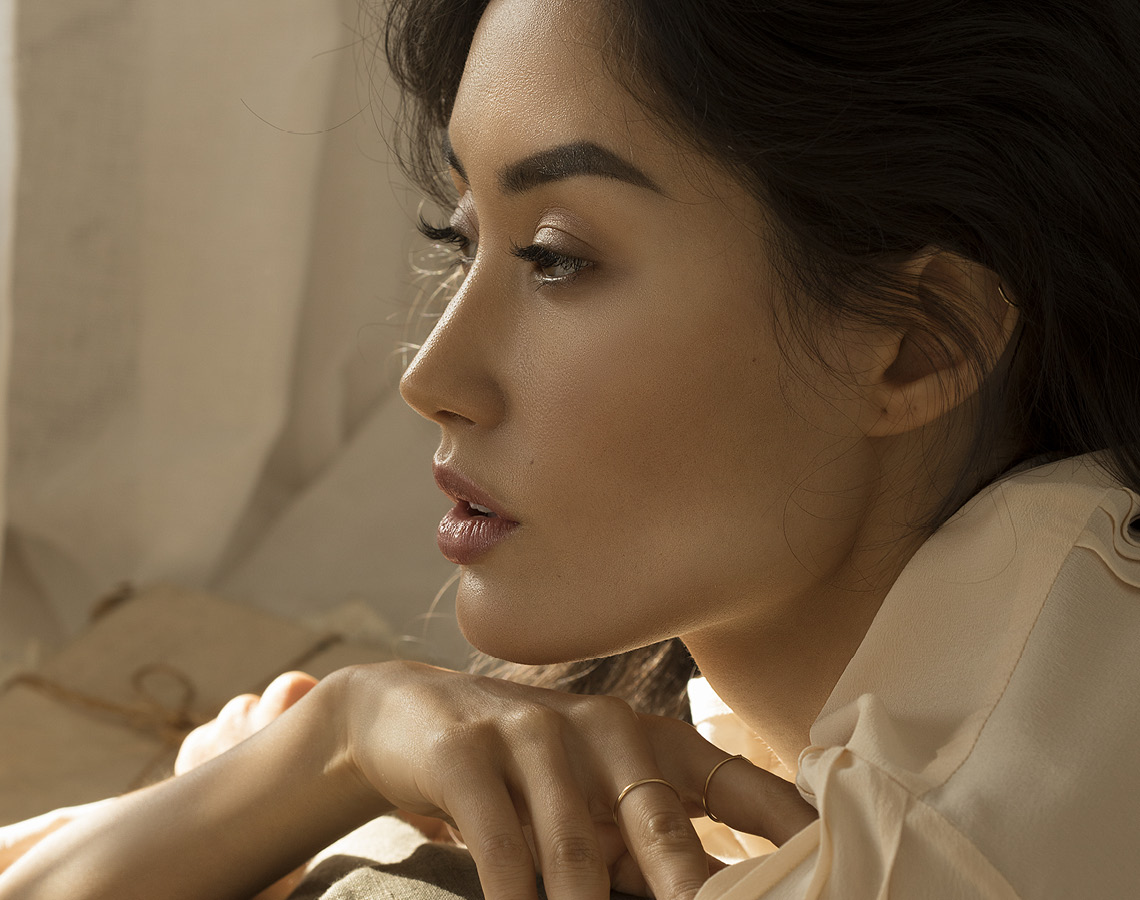 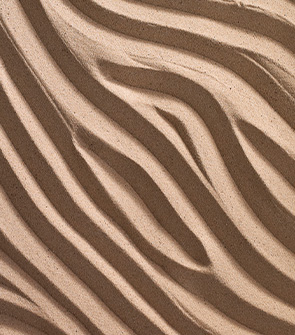 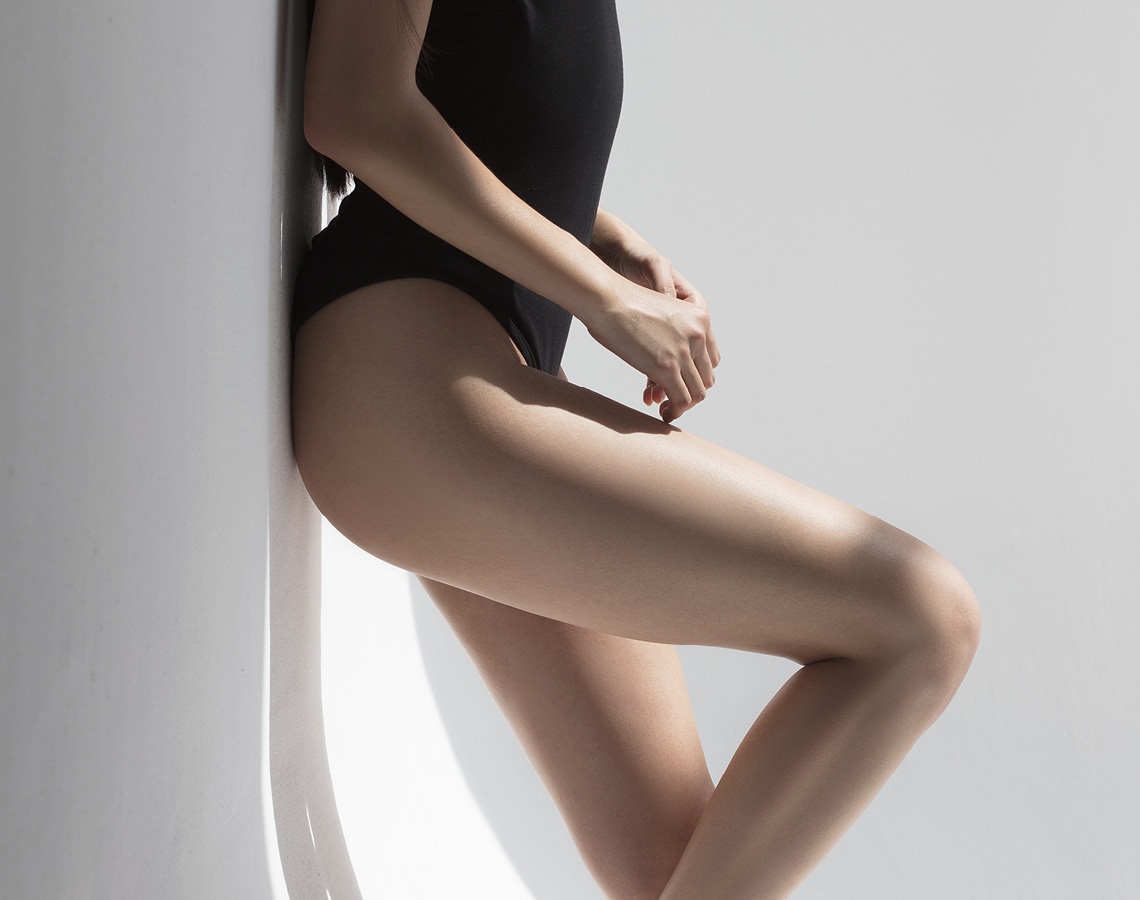 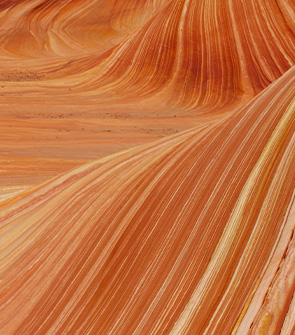 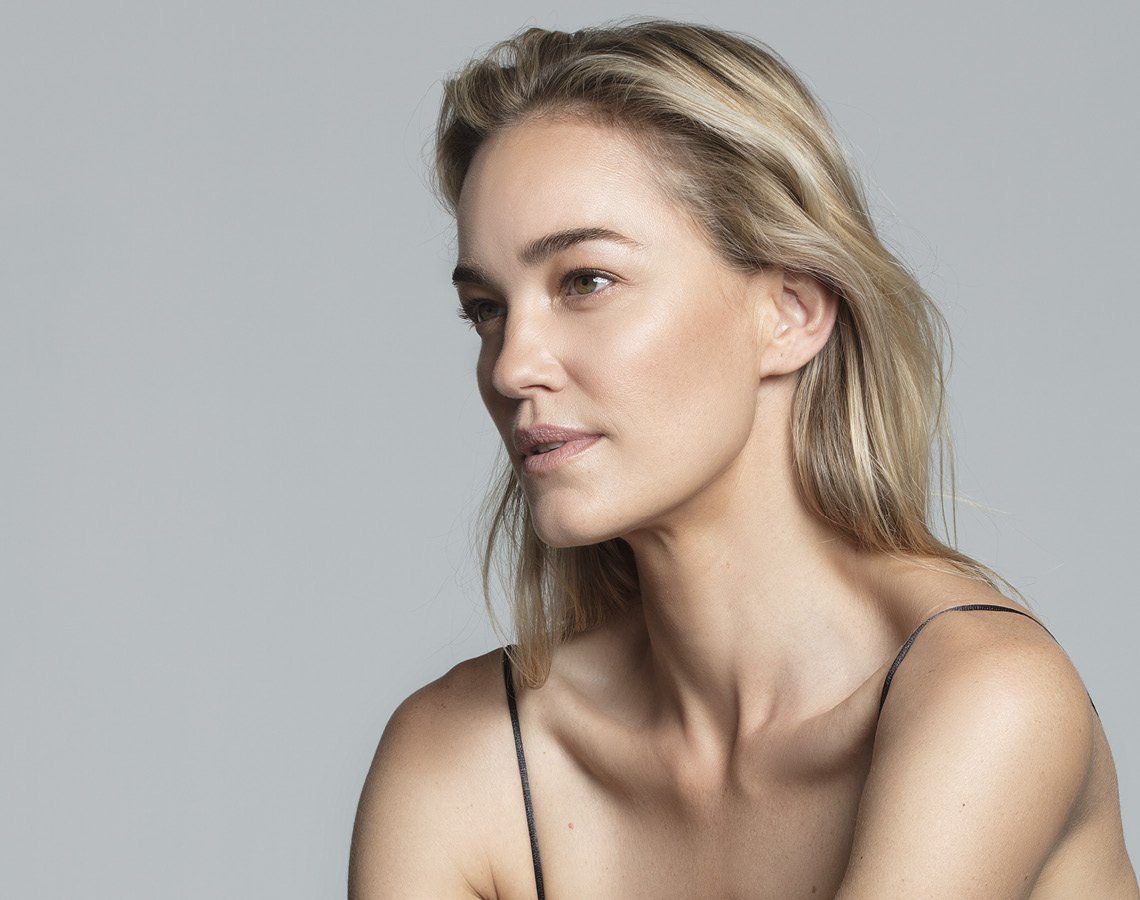 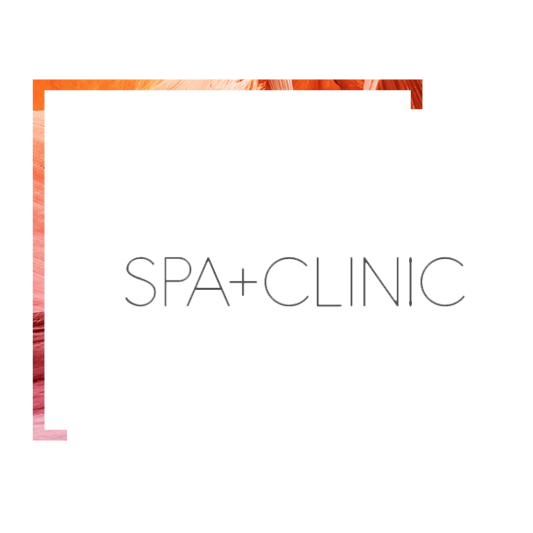 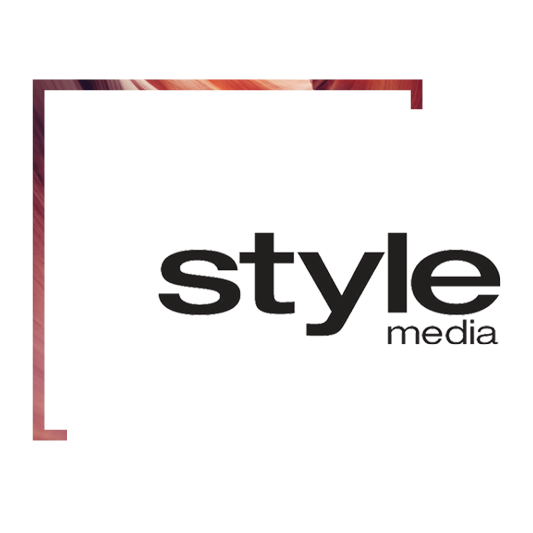 “Luxurious skin treatments that use the latest science and technology.” 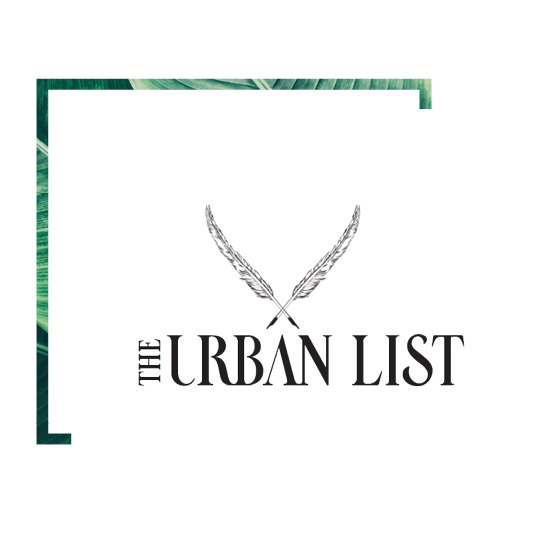 “Their treatment menu is sophisticated and extensive.” 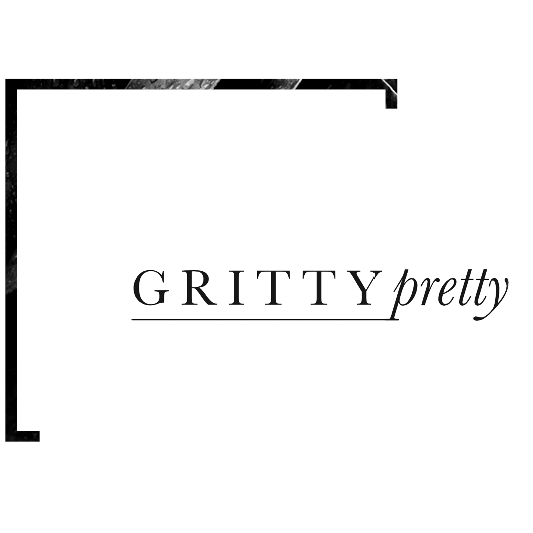 “You can be confident you’re in good hands. The team are all at the top of their field.

“An incredibly crisp and clean finish, it’s exactly what you’d expect from such a luxurious space.”

“With a menu that offers the most progressive and state-of-the-art treatments, this medi clinic… needs to be on your permanent radar.”

“The clinic itself was breathtaking, covered in beautiful green colours and plenty of plants.” 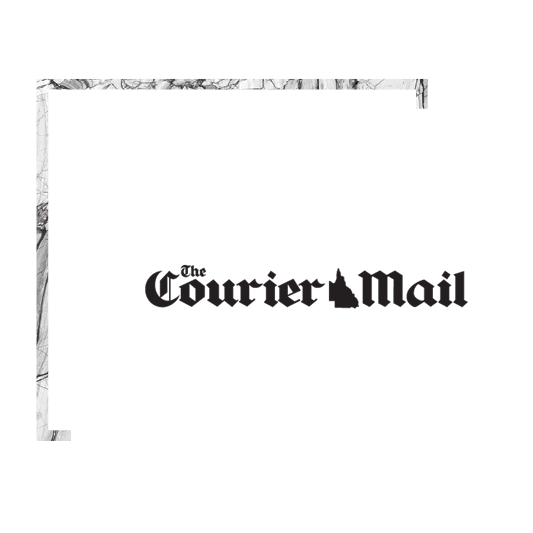 “Bespoke and medically-led services, going above and beyond when it comes to the client experience.”

“Go-to destinations for anyone looking to achieve radiant, youthful skin.” 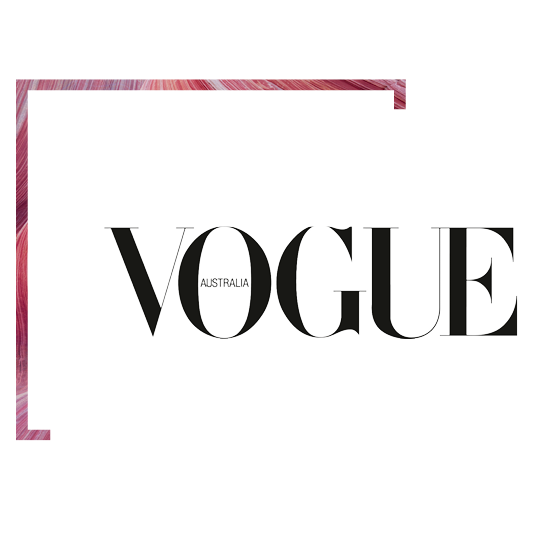 How can we help you?

Get in touch to learn more about how we can help you master the artistry of you® by completing the form or contacting your local clinic.

At Artisan, we partner with only the very best suppliers and associations to ensure we provide our clients with an exceptional experience and the highest quality results.